Once the Reputation is Ruined …

The machine manufacturer had sailed into rough waters – the balance of its relationships with customers, its own salespeople and the market began to falter. Important sales staff quit, new business collapsed, and the company’s reputation suffered. It was a vicious circle that could not be resolved with a single screw adjustment.

My task was to quickly ensure that existing orders were fulfilled well and without contractual penalties, to reorganize sales and to establish stable production planning. This was accomplished with a team of twelve dedicated employees who were trained on new tools to increase reliability and restore customer confidence.

Daughter, You’ll Do It!

The plant manufacturer had signed several lucrative maintenance contracts at the site of its foreign subsidiary. Customers expected quick response in case of failures of their equipment and sophisticated predictive maintenance. They were threatened with high contractual penalties if they failed to deliver. The corporate strategy, however, had been set by the head office. Effective communication channels between the international subsidiaries and the head office were almost non-existent. The result was a situation: Employees of the subsidiary felt abandoned, customers could not be served properly, and the head office was dissatisfied with the subsidiary.

My task: Create momentum, get things on the move again – between the subsidiary, the head office and the customers on site. After a successful completion of this task, I also accompanied the M&A process in which the – now successful – subsidiary could be sold.

The medium-sized company with highly complex products was successful – and yet turnover had been stagnating for several years. My task was to find out the reason for this and to improve the situation accordingly. Two cogs of the gearbox – sales and customer seemed to have been sufficiently worked on: The sales team was operating well and intensively. Costs had been reduced on many sides.

But what were the customers and the market saying? Too expensive! Despite cost reduction and optimised sales, the competition was gaining ground. The breakthrough came with clear targets for production and a change in calculation to significantly higher quantities. Now the sales price was appropriate.

It’s a chicken-and-egg problem but a little different

Production site machinery was to be relocated to South-Eastern Europe. But that was not all; at the same time, capacities were to be expanded for new customers. However, since the company’s own machines were already running at full capacity, additional machines with an investment volume of 12 million euros had to be purchased. Without firm orders this was impossible, and new customers legitimately expected existing machines. Ergo: No machine, no order – no order, no machine.

My task was to break this vicious circle in which the company had tumbled for a while. This was achieved through new investment plans, relationship building at the highest level with shareholders and management of customers, and a new vision of core performance: moving away from “We are a contract manufacturer” to “We have two empty halls and 100 top employees for your production idea”.

First Man out in Europe

The company had experienced strong growth in the domestic market and desired to succeed internationally as well. My task: “First man” in Central Europe, founding the GmbH, acquiring local B2B customers and building the brand. Formation of a powerful marketing and sales team and coordination of the partner companies. The result: within a very short time, the most important retailer in Europe was won to 100%. Many other manufacturers followed. 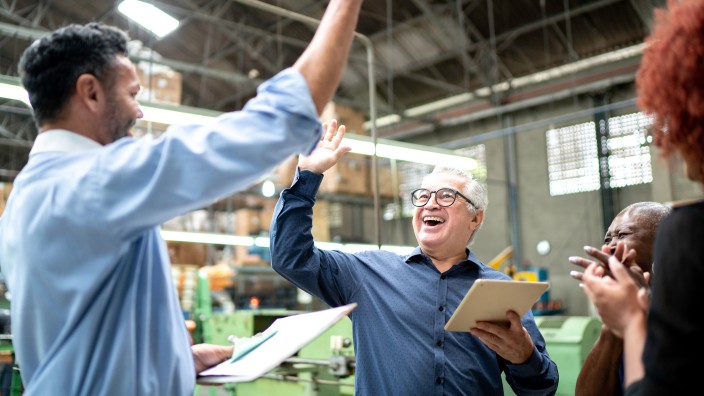 Real momentum is created when powerful teams from all areas of the company work together to create something new. 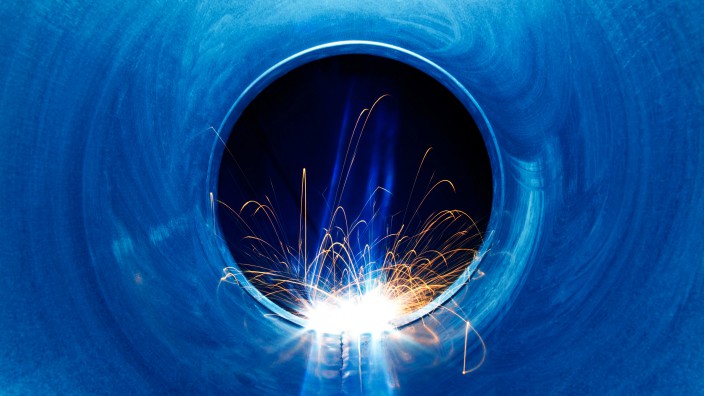 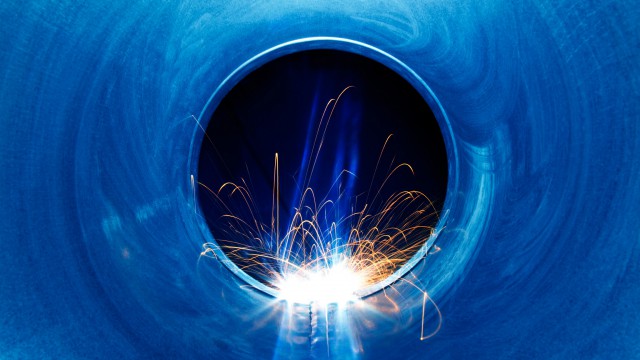 The following six practical examples will show you how the magic cycle picked-up speed again in the market, the company and in sales. 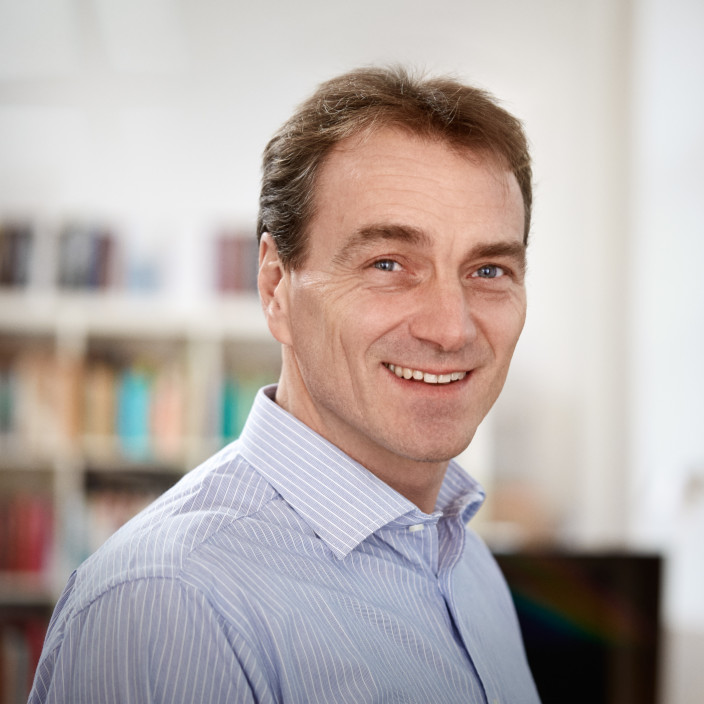 Learn more about me, my career and what challenges I would like to solve for my clients in the coming months.